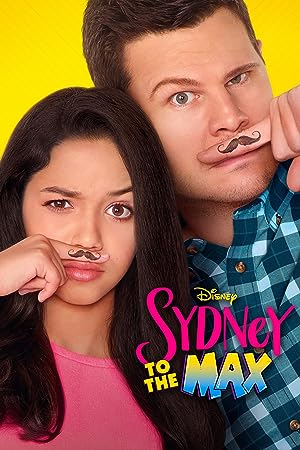 How to Watch Sydney to the Max Online in Australia

What is Sydney to the Max about?

Set in the present day with flashbacks to the 1990s, the comedy revolves around outgoing middle school Sydney Reynolds who lives with her single dad Max and with her progressive grandmother Judy--three generations under one roof.

Where to watch Sydney to the Max

Which streaming providers can you watch Sydney to the Max on

The cast of Sydney to the Max

More comedy tv shows like Sydney to the Max

Watch Sydney to the Max