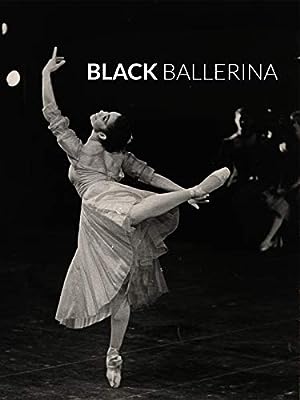 How to Watch Black Ballerina 2016 Online in Australia

What is Black Ballerina about?

Set in the overwhelmingly white world of classical dance, it tells the stories of amazingly talented black ballerinas from several generations who face racism, exclusion and unequal ...

Where to watch Black Ballerina

Which streaming providers can you watch Black Ballerina on

The cast of Black Ballerina

Black Ballerina is a great Documentary movie, we’ve selected several other movie options that we think you would like to stream if you have watched Black Ballerina

Black Ballerina is a great documentary show, we’ve selected several other show options that we think you would like to stream if you have watched Black Ballerina