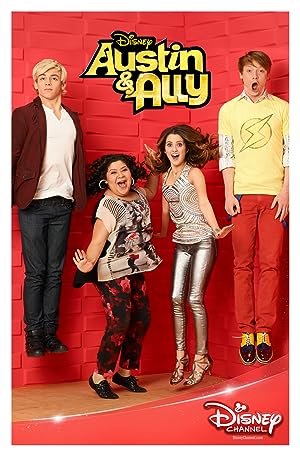 How to Watch Austin & Ally Online in Australia

What is Austin & Ally about?

A comedy about the unique relationship between a young songwriter, Ally Dawson, and Austin Moon, the overnight internet sensation who gains sudden notoriety after performing one of Ally's songs. Austin and Ally struggle with how to maintain and capitalize on Austin's newfound fame. Austin is more of a rebel type who doesn't follow the rules and is somewhat immature for his age, while Ally is conservative yet self-conscious.

Where to watch Austin & Ally

Which streaming providers can you watch Austin & Ally on

Here is the comprehensive list of streaming providers that will show Austin & Ally in Australia. If Austin & Ally will appear with other providers further down the line, this table will be updated.

The cast of Austin & Ally

Austin & Ally is a great Comedy movie, we’ve selected several other movie options that we think you would like to stream if you have watched Austin & Ally

Austin & Ally is a great comedy show, we’ve selected several other show options that we think you would like to stream if you have watched Austin & Ally