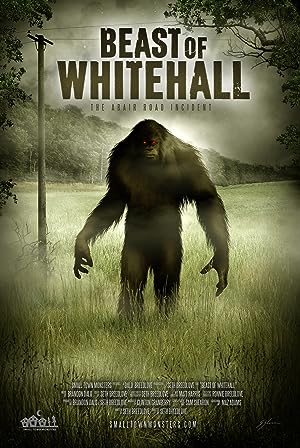 How to Watch Beast of Whitehall 2016 Online in Australia

What is Beast of Whitehall about?

August, 1976. Three boys driving an isolated stretch of road encounter a Bigfoot with glowing, red eyes. They report it to local police who go on to have a sighting of their own. This is the incredible, true story of the Abair Incident. Beast of Whitehall also explores the impact Bigfoot has had on the regional culture of the Adirondacks, and upstate New York.

Where to watch Beast of Whitehall

Which streaming providers can you watch Beast of Whitehall on

The cast of Beast of Whitehall