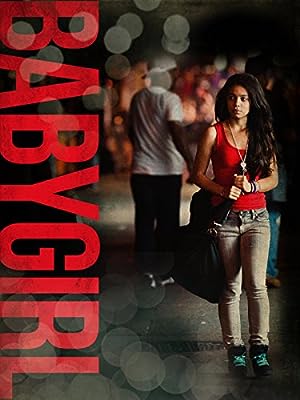 How to Watch Babygirl 2013 Online in Australia

The cast of Babygirl

What is Babygirl about?

Set in the Bronx, BABYGIRL is a bitter-sweet drama about teenager LENA who, since she can remember, has watched her mom LUCY squander her life on a series of deadbeat men. When VICTOR, her mom's latest boy toy, starts hitting on her Lena sets up an elaborate honey-trap, hoping to show her mom what a scumbag the guy really is. But the plan backfires. Trapped in a twisted love-triangle between Victor and her mom, Lena finally realizes that the only way out is to stand up and finally confront some difficult home truths.

Where to watch Babygirl