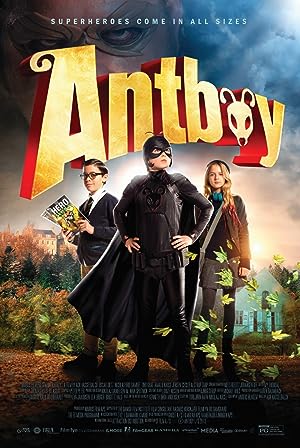 How to Watch Antboy 2013 Online in Australia

The cast of Antboy

What is Antboy about?

12-year-old Pelle is bitten by an ant and develops superpowers. Aided by comic book nerd Wilhelm, Pelle creates a secret identity as superhero Antboy. When a super villain The Flea enters the scene, Antboy must step up to the challenge.

Where to watch Antboy