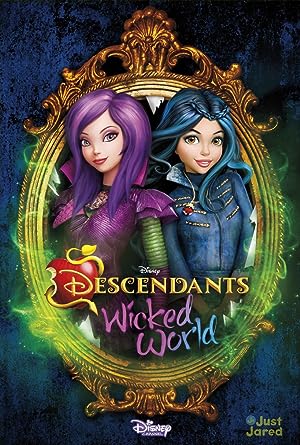 How to Watch Descendants: Wicked World Online in Australia

What is Descendants: Wicked World about?

After the coronation, the villain kids, Mal (Dove Cameron), Evie (Sofia Carson), Jay (Booboo Stewart), and Carlos (Cameron Boyce) use their one shot at being good while the dreadful and villainous parents roam the Isle Of The Lost.

Where to watch Descendants: Wicked World

Which streaming providers can you watch Descendants: Wicked World on

The cast of Descendants: Wicked World