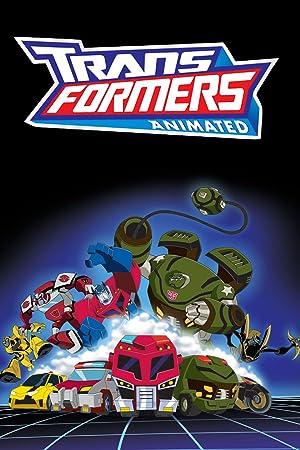 How to Watch Transformers: Animated Online in Australia

What is Transformers: Animated about?

Transformers crash land on present day Earth and inadvertently cause a technological revolution. They wake up 50 years later in a world where robots are used in everyday life. StarScream arrives looking for their AllSpark.

Where to watch Transformers: Animated

Which streaming providers can you watch Transformers: Animated on

The cast of Transformers: Animated