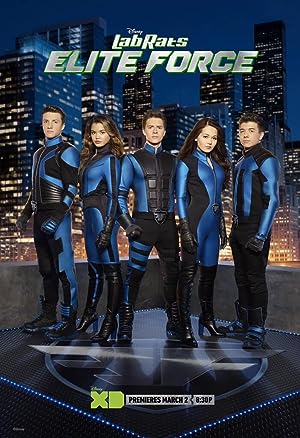 How to Watch Lab Rats: Elite Force Online in Australia

What is Lab Rats: Elite Force about?

Set in the Lab Rats world after the Mighty Med hospital is destroyed by a band of unknown super-villains. Kaz, Oliver and Skylar join forces with Chase and Bree to form a powerful elite force that combines bionic abilities and super powers. Together, they vow to track down the villains and keep the world safe

Which streaming providers can you watch Lab Rats: Elite Force on