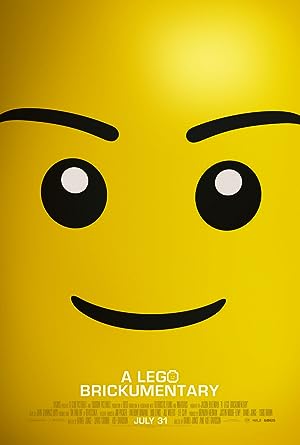 How to Watch A Lego Brickumentary 2014 Online in Australia

The cast of A Lego Brickumentary

What is A Lego Brickumentary about?

Of all the toys arising from the 20th century, there has never been one like Lego bricks. This film covers the history of this product of Denmark and how it arose from a toy company with an owning family that refused to let either hard times or multiple fiery disasters get them down. Furthermore, we also explore the various aficionados of the product like the collectors, hobbyists, artists, architects, engineers, scientists and doctors who have found uses for this classic construction toy that go far beyond children's playtime.

Where to watch A Lego Brickumentary