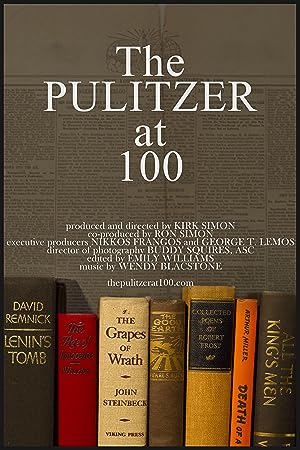 How to Watch The Pulitzer at 100 2016 Online in Australia

The cast of The Pulitzer at 100

What is The Pulitzer at 100 about?

Where to watch The Pulitzer at 100

The Pulitzer at 100 Trailer