If you're looking for the best Sci-Fi Shows then you’ve come to the right place. In May 2021 9Now has around 13 on offer. Below are the top 20 latest and greatest Sci-Fi Shows streaming on the service

The top 20 best Sci-Fi Shows Streaming on 9Now by rating. 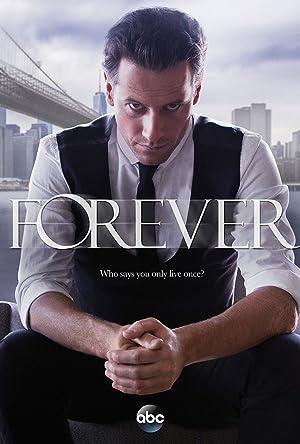 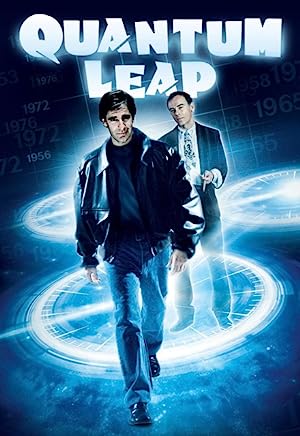 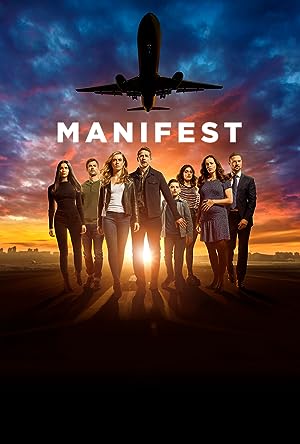 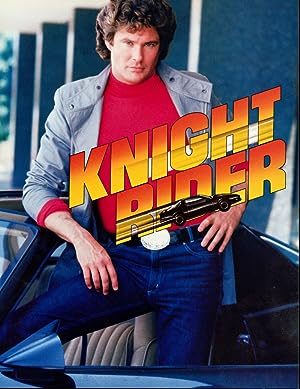 The top 5 Sci-Fi Shows Streaming on 9Now in Australia.

Henry Morgan is a man who's been alive for 200 years and he doesn't know why and has spent the past 200 years trying to find out. Presently he works as a medical examiner in New York. Detective Jo Martinez works with him and is intrigued with him. Abe is the only one who knows Henry's secret.

Doctor Sam Beckett led a group of top scientists into the desert to research his theory that a man could time travel within his own lifetime. Unfortunately, in order to save his funding, he was forced to enter the accelerator prematurely and vanished. He then found himself in someone else's body with partial amnesia. His only contact from home is Al, a holographic image only he can see and hear. Setting right things which once went wrong, Sam leaps from life to life, hoping each time that this is the final leap home.

After being presumed dead, passengers onboard Flight 828 return and discover the world has aged five years. As they reintegrate into society, they begin to experience guiding voices and visions, and soon a deeper mystery unfolds.

Michael Long is a crimefighter who is seriously wounded during his work. Nursed back to health by a mysterious benefactor (chairman of the Knight Industries), he regains consciousness a new man with a new face and a new name: Michael Knight. His mysterious benefactor (through the guise of associate Devon Miles) provides Michael with equipment and support so that he can continue his crime fighting work. The most notable piece of equipment supplied, is "KITT", a high-performance sports car fitted with artificial intelligence.

Years ago, Krypton was about to explode and Kal-El was sent to Earth to escape that fate. However, his older cousin, Kara, was also intended to accompany the infant as his protector. Unfortunately, Kara was accidentally diverted into the timeless Phantom Zone for years before finally arriving on Earth decades later and found by her cousin who had grown into Superman. Years later, Kara Danvers is a young professional adrift in a thankless job until a fateful crisis ignites a sense of purpose using Kryptonian powers she had long hidden. Inspired, Kara decides to emulate her cousin's superheroic ways, only to find her foster sister introducing her to the secret Department of Extra-Normal Operations, dedicated to fighting alien menaces including those Kara inadvertently led to Earth. Now with such help, the Maid of Might takes her place as Earth's newest champion with new friends and enemies challenging her world.
Back to top