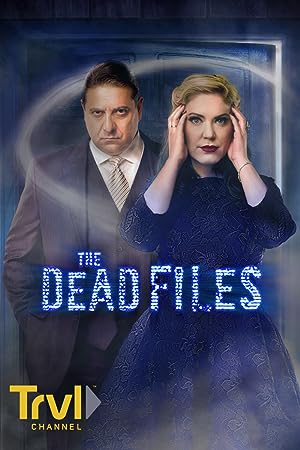 How to Watch The Dead Files Online in Australia

What is The Dead Files about?

An investigative series that pairs Steve DiSchiavi, a retired Homicide Detective with the New York City Police Department with more than 21 years of active service with psychic communicator Amy Allan who has an established sixth sense and an affinity for channeling the dead. The partners explore each case on their own and then link up at the end to compare notes.

Where to watch The Dead Files

Which streaming providers can you watch The Dead Files on

Here is the comprehensive list of streaming providers that will show The Dead Files in Australia. If The Dead Files will appear with other providers further down the line, this table will be updated.

The cast of The Dead Files

The Dead Files is a great Horror movie, we’ve selected several other movie options that we think you would like to stream if you have watched The Dead Files

The Dead Files is a great horror show, we’ve selected several other show options that we think you would like to stream if you have watched The Dead Files