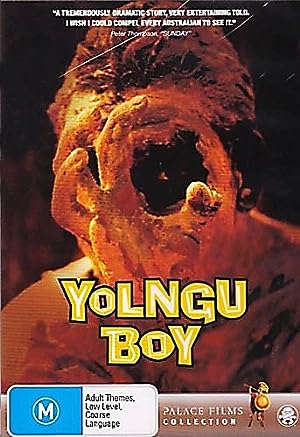 How to Watch Yolngu Boy 2001 Online in Australia

The cast of Yolngu Boy

What is Yolngu Boy about?

Lorrpu, Botj and Milika are three Yolngu (Aboriginal) teenagers who once shared a childhood dream of becoming great hunters together. But as teenagers they changed: Botj did bad things which landed him in jail one time, and Milika is more interested in being a good football player and in chicks! Only Lorrpu is still closer to Aboriginal traditions and to their common dream. One night Botj goes too far and he's about to return to jail. Lorrpu must weigh up his own future against saving the future of his friend. Therefore the three boys start to trek to Darwin to argue Botj's case with tribal leader Dawu. To survive during their hard journey in the bush and the forest, they must use the ancient Aboriginal knowledge, Botj's street instinct, and the bonds of their friendship.

Where to watch Yolngu Boy