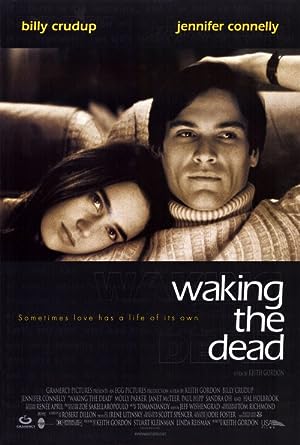 How to Watch Waking the Dead 2000 Online in Australia

The cast of Waking the Dead

What is Waking the Dead about?

Fielding Pierce lives the life of an aspiring politician - in 1972 he's serving in the Coast Guard (trying to avoid Vietnam in the most honorable way), and by 1973 he has entered law school. Along the way he falls in love with Sarah, a fiercely idealistic woman who devotes her life to helping others - unfortunately she's killed in an explosion while assisting members of the Chilean resistance. Nine years later, in the middle of a congressional election, Fielding is suddenly flooded with thoughts and visions of his lost love.

Where to watch Waking the Dead