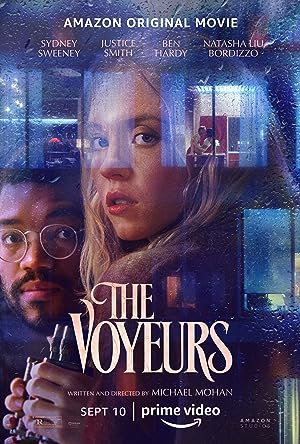 How to Watch The Voyeurs 2021 Online in Australia

Where to watch The Voyeurs

What is The Voyeurs about?

Pippa and Thomas move into their dream apartment, they notice that their windows look directly into the apartment opposite - inviting them to witness the volatile relationship of the attractive couple across the street. But when they attempt to anonymously intercede in their lives, they unwittingly set in motion a chain of events that will lead to disaster.

Which streaming providers can you watch The Voyeurs on

Here is the comprehensive list of streaming providers that will show The Voyeurs in Australia. If The Voyeurs will appear with other providers further down the line, this table will be updated.

The cast of The Voyeurs

The Voyeurs is a great Drama movie, we’ve selected several other movie options that we think you would like to stream if you have watched The Voyeurs 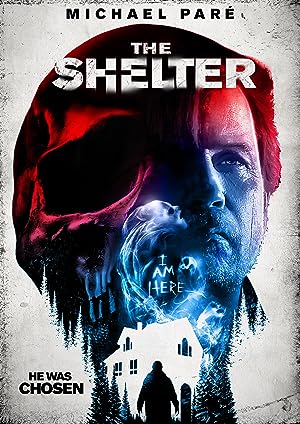 The Voyeurs is a great drama show, we’ve selected several other show options that we think you would like to stream if you have watched The Voyeurs 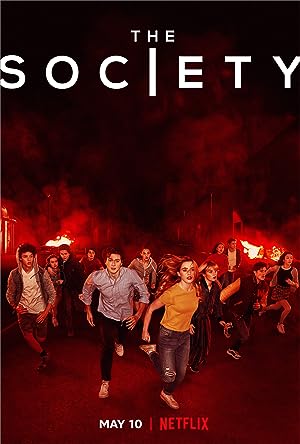