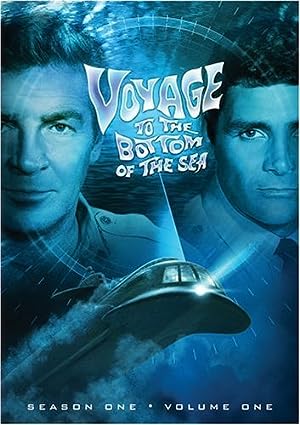 The cast of Voyage to the Bottom of the Sea

What is Voyage to the Bottom of the Sea about?

Voyage chronicled the adventures of the world's first privately owned nuclear submarine, the SSRN Seaview. Designed by Admiral Harriman Nelson, she was a tool of oceanographic research for the Nelson Institute of Marine Research. Though the show is known for its "monster" episodes, many plots were veiled commentaries of what was happening in the news. Such plotlines as nuclear doomsday, pollution of natural resources, foreign threat, and theft of American technology are all still relevant today.

Where to watch Voyage to the Bottom of the Sea

Voyage to the Bottom of the Sea Trailer

More Adventure movies like Voyage to the Bottom of the Sea