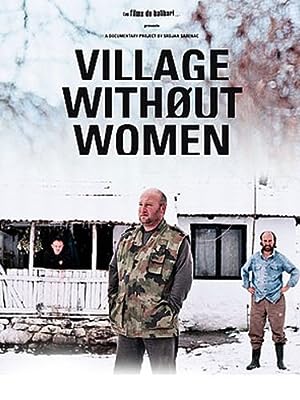 How to Watch Village Without Women 2010 Online in Australia

What is Village Without Women about?

On a mountaintop in southwest Serbia lies the womanless hamlet of Zabrdje, where the Jankovic brothers hold the fort. Veering between the utterly hilarious and deeply poignant, this ...

Where to watch Village Without Women

Which streaming providers can you watch Village Without Women on

The cast of Village Without Women