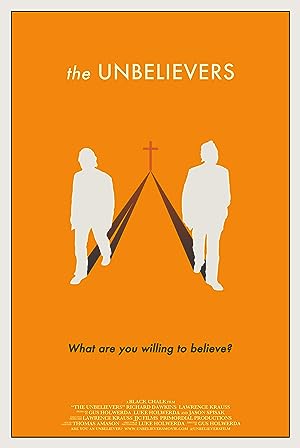 How to Watch The Unbelievers 2013 Online in Australia

What is The Unbelievers about?

'The Unbelievers' follows renowned scientists Richard Dawkins and Lawrence Krauss across the globe as they speak publicly about the importance of science and reason in the modern world - encouraging others to cast off antiquated religious and politically motivated approaches toward important current issues - making the world a better place for all. The film includes interviews with celebrities who support the work of these remarkable scientists.

Where to watch The Unbelievers

Which streaming providers can you watch The Unbelievers on

The cast of The Unbelievers

The Unbelievers is a great Documentary movie, we’ve selected several other movie options that we think you would like to stream if you have watched The Unbelievers

The Unbelievers is a great documentary show, we’ve selected several other show options that we think you would like to stream if you have watched The Unbelievers