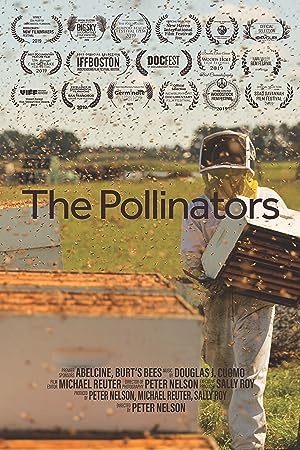 How to Watch The Pollinators 2019 Online in Australia

What is The Pollinators about?

A cinematic journey around the United States following migratory beekeepers and their truckloads of honey bees as they pollinate the flowers that become the fruits, nuts and vegetables we all eat.

Where to watch The Pollinators

Which streaming providers can you watch The Pollinators on

The cast of The Pollinators

The Pollinators is a great Documentary movie, we’ve selected several other movie options that we think you would like to stream if you have watched The Pollinators

The Pollinators is a great documentary show, we’ve selected several other show options that we think you would like to stream if you have watched The Pollinators