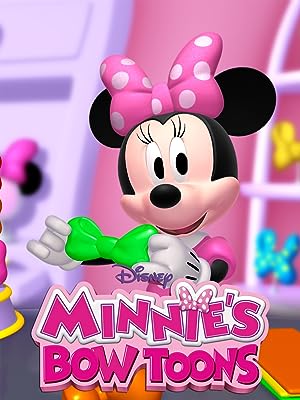 How to Watch Minnie's Bow-Toons Online in Australia

What is Minnie's Bow-Toons about?

Minnie and daisy open a bow shop in which they help people and have adventures.

Where to watch Minnie's Bow-Toons

Which streaming providers can you watch Minnie's Bow-Toons on

The cast of Minnie's Bow-Toons