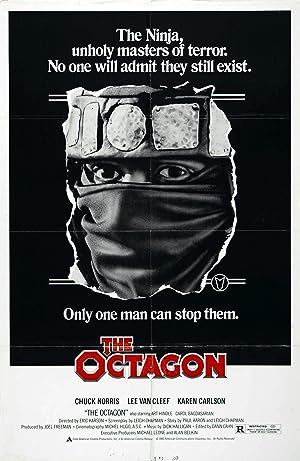 How to Watch The Octagon 1980 Online in Australia

The cast of The Octagon

What is The Octagon about?

Scott's life is plagued by two kinds of flashbacks. First are the childhood memories of the rigorous training he and a friend endured under a martial arts master. The second is of a mission Scott went on that ended with him watching his friend get murdered. Scott later becomes drawn closer to a vicious crime ring known as The Octagon. As he gets closer to the truth, Scott learns that these may be the men that murdered his friend so long ago.

Where to watch The Octagon