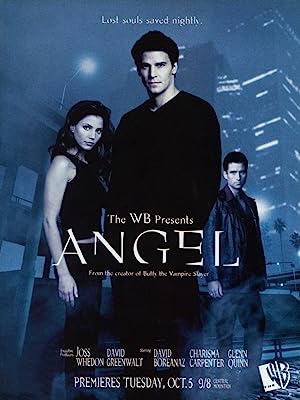 How to Watch Angel Online in Australia

The cast of Angel

What is Angel about?

The vampire Angelus, now known as Angel, has a human soul, but committed terrible crimes in the past. Seeking forgiveness and trying to redeem himself, he moves from Sunnydale (and a relationship with Buffy Summers, of "Buffy the Vampire Slayer") to Los Angeles, where he helps the downtrodden by thwarting the supernatural creatures that prey on them.

Where to watch Angel