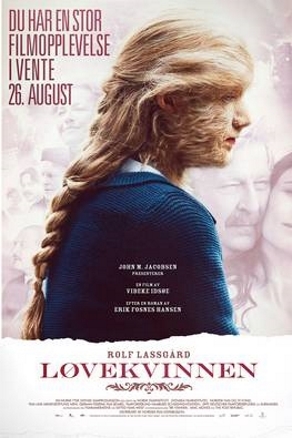 How to Watch The Lion Woman 2016 Online in Australia

The cast of The Lion Woman

What is The Lion Woman about?

After a novel by Norwegian Writer Erik Fosnes Hansen from 2006. The title means "The Lion Woman" in English. Film and book describe the early years in the life of Eva, a girl born with hypertrichosis lanuginosa congenita, an illness which makes hairs grow over large parts of one's body. Eva is examined by doctors in humiliating ways, and bullied in school. She falls in love, experiences respect and disrespect. In her teens, Eva travels in a theater group together with other folk who suffer from rare diseases.

Where to watch The Lion Woman