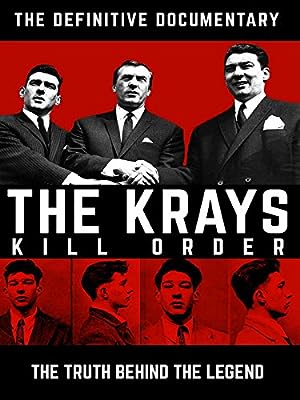 How to Watch The Krays: Kill Order 2015 Online in Australia

The cast of The Krays: Kill Order

What is The Krays: Kill Order about?

Ronnie and Reggie Kray remain two of the most infamous criminals in British history. Legends to many, their fame was built on a fearsome reputation and almost mythical celebrity-like status, but who were the real Kray twins?

Where to watch The Krays: Kill Order