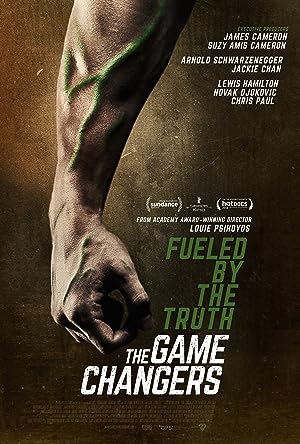 How to Watch The Game Changers 2018 Online in Australia

What is The Game Changers about?

A UFC fighter's world is turned upside down when he discovers an elite group of world-renowned athletes and scientists who prove that everything he had been taught about protein was a lie.

Where to watch The Game Changers

Which streaming providers can you watch The Game Changers on

The cast of The Game Changers