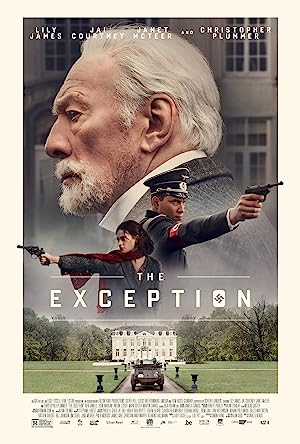 How to Watch The Exception 2016 Online in Australia

The cast of The Exception

What is The Exception about?

A German soldier tries to determine if the Dutch resistance has planted a spy to infiltrate the home of Kaiser Wilhelm in Holland during the onset of World War II, but falls for a young Jewish Dutch woman during his investigation.

Where to watch The Exception