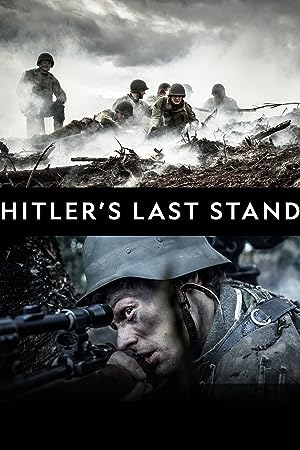 How to Watch Hitler's Last Stand Online in Australia

What is Hitler's Last Stand about?

As the end of WWII approaches, diehard Nazi forces fight to the end to stop Allied armies from freeing Europe.

Where to watch Hitler's Last Stand

Which streaming providers can you watch Hitler's Last Stand on

The cast of Hitler's Last Stand