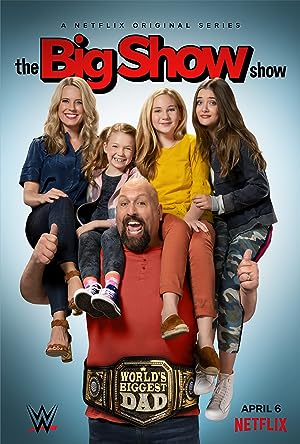 How to Watch The Big Show Show Online in Australia

What is The Big Show Show about?

When Big Show's teenage daughter comes to live with him and his wife and two other daughters, he quickly becomes outnumbered and outsmarted. Despite being 7 feet tall and weighing 400 pounds, he is no longer the center of attention.

Where to watch The Big Show Show

Which streaming providers can you watch The Big Show Show on

The cast of The Big Show Show