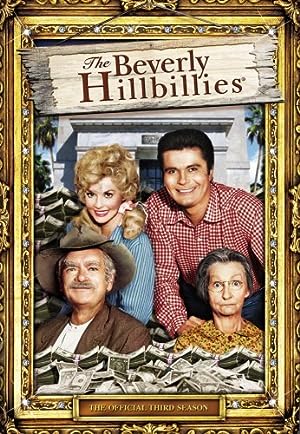 How to Watch The Beverly Hillbillies Online in Australia

What is The Beverly Hillbillies about?

Meet the Clampett clan - There's Jed; the kind and intelligent patriarch(although lacking formal education) turned into an overnight millionaire through a stroke of luck. While he appears to be in a state of retirement, he is still frequently kept busy by trying to keep his family out of trouble and make peace with his neighbors. Then there is Granny; the Matriarch of the clan who is mature, highly opinionated, paranoid of new-fangled ways and things. She considers herself to be highly educated (a self proclaimed Doctor of Hillbilly Medicine) and has difficulty understanding why anyone doubts her wisdom. Then there is Elly May; Beautiful, but awkwardly naive. Apparently in her late teens or early twenties, she is considered an 'Old Maid' by the standards of her culture back in the mountains of her childhood. Last but not least, there is Jethro Bodine. Somewhat slow witted nephew of Jed. He is constantly attempting to find a girlfriend by impressing them with his education (elementary school) and imaginary skills as a 'Secret Agent'. Other recurring characters are Mr. Drysdale; a greedy banker who will do anything to keep the Clampett money in his bank and "Miss Jane" Hathaway, the over-worked under-appreciated secretary of Mr. Drysdale.

Where to watch The Beverly Hillbillies

Which streaming providers can you watch The Beverly Hillbillies on

The cast of The Beverly Hillbillies