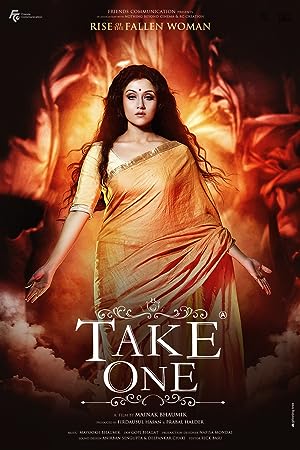 How to Watch Take One 2014 Online in Australia

Where to watch Take One What is Take One about?

An Indian Actress Doel Mitra, shoots to overnight infamity igniting the wrath of conservative indian society when a bold sex-scene from one of her foreign films is leaked on the internet, When the public scandal happens. Doel is in the middle of shooting an indian film in which she plays the part of the mythological Hindu character,Sita.

Which streaming providers can you watch Take One on

Here is the comprehensive list of streaming providers that will show Take One in Australia. If Take One will appear with other providers further down the line, this table will be updated.

The cast of Take One