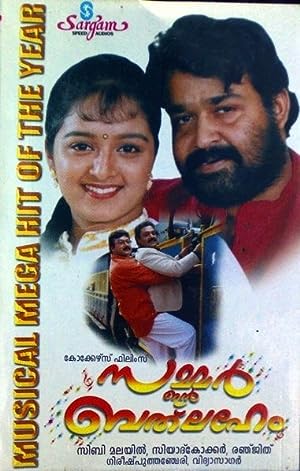 How to Watch Summer in Bethlehem 1998 Online in Australia

What is Summer in Bethlehem about?

Ravishankar pretends to own the farmhouse of his friend Dennis when his relative, Col. Menon, pays a visit along with his granddaughters. Dennis and Ravishankar try to find Ravishankar's secret admirer among the girls.

Where to watch Summer in Bethlehem

Which streaming providers can you watch Summer in Bethlehem on

The cast of Summer in Bethlehem