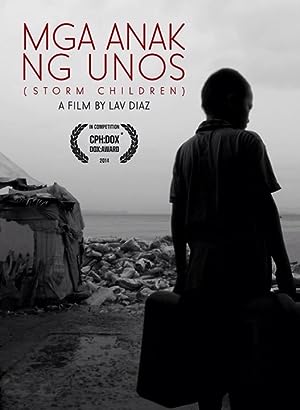 How to Watch Mga anak ng unos 2014 Online in Australia

What is Mga anak ng unos about?

On 8 November 2013, the city Tacloban on Leyte Island, Philippines, was largely destroyed by Typhoon Haiyan, causing the death of 6,201 people. The city had previously suffered a similar destruction and loss of life in 1897 and 1912. A few months after the catastrophe, Lav Diaz visited the Island to document the lives of children.