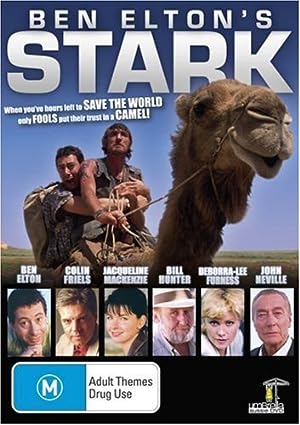 How to Watch Stark Online in Australia

What is Stark about?

Australian billionaire, Sly Morgan is invited to join the Stark Conspiracy, a group of the world's richest people who plan to save themselves from the Earth's impending environmental doom. Colin Dobson, or CD to his friends, tries to impress beautiful activist Rachel by joining her and a group of hippies on a mission to foil Stark's evil plan of environmental vandalism.

Where to watch Stark

Which streaming providers can you watch Stark on

Here is the comprehensive list of streaming providers that will show Stark in Australia. If Stark will appear with other providers further down the line, this table will be updated.

The cast of Stark

Stark is a great Comedy movie, we’ve selected several other movie options that we think you would like to stream if you have watched Stark

Stark is a great comedy show, we’ve selected several other show options that we think you would like to stream if you have watched Stark