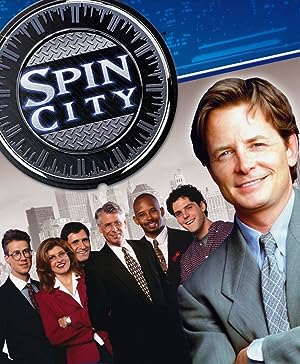 How to Watch Spin City Online in Australia

The cast of Spin City

What is Spin City about?

In this sitcom, Deputy Mayor Mike Flaherty (Fox) and his City Hall staff must stop the dim-witted Mayor (Bostwick) of New York City from embarrassing himself in front of the media and the voters. The staff consists of Caitlin Moore (Locklear) the Communications Director, Carter Haywood (Boatman) the head of Minority Affairs,Stuart Bondack (Ruck) the Chief of Staff, Paul Lassiter (Kind) the Press Secretary, James Hobert (Gaberman/Chaplin)the Mayor's Speech Writer, and Nikki Faber (Britton) accountant. In the final two seasons of the show, Mike is replaced by Charlie Crawford (Sheen).

Where to watch Spin City