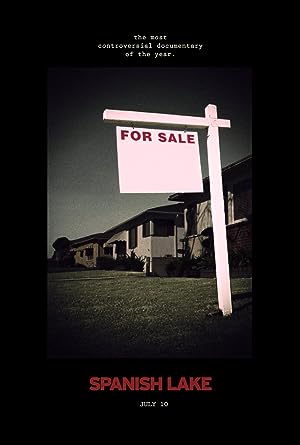 How to Watch Spanish Lake 2014 Online in Australia

Where to watch Spanish Lake

What is Spanish Lake about?

A documentary on white flight in the area of Spanish Lake, Missouri, a post WW2 suburb. The town experiences rapid economic decline and population turnover due to racism and governmental policies which support the white exodus. The themes of the film parallel America's growing political divide, racial tension, and rise of anti-government sentiment.

Which streaming providers can you watch Spanish Lake on

Here is the comprehensive list of streaming providers that will show Spanish Lake in Australia. If Spanish Lake will appear with other providers further down the line, this table will be updated.

The cast of Spanish Lake