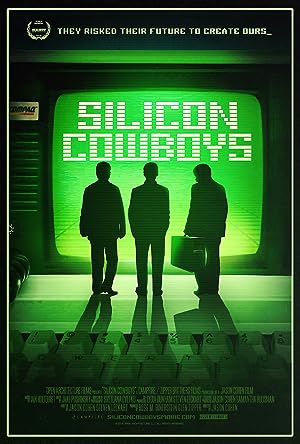 How to Watch Silicon Cowboys 2016 Online in Australia

What is Silicon Cowboys about?

Three friends dream up the Compaq portable computer at a Texas diner in 1981, and soon find themselves battling mighty IBM for PC supremacy. Their improbable journey altered the future of computing and shaped the world we now know.

Where to watch Silicon Cowboys

Which streaming providers can you watch Silicon Cowboys on

The cast of Silicon Cowboys