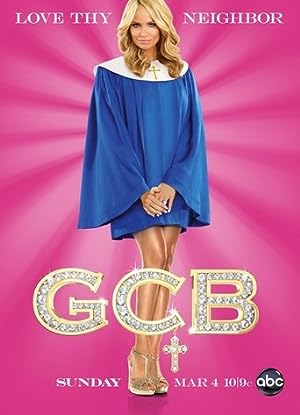 How to Watch GCB Online in Australia

What is GCB about?

When former mean girl Amanda Vaughn moves back to Dallas 18 years after high school, former unpopular teen-turned-diva-of-Dallas Carlene Cockburn gets a major dose of PTSD. To top it off, Amanda's living across the street from the Cockburns with her feisty mother Gigi Stopper! Amanda has changed for the morally better but Carlene and her other victims - the GCBs - have their doubts. The GCBs now rule the school that is Dallas society and are about to settle the score with Amanda Vaughn.

Where to watch GCB

Which streaming providers can you watch GCB on

Here is the comprehensive list of streaming providers that will show GCB in Australia. If GCB will appear with other providers further down the line, this table will be updated.

The cast of GCB

GCB is a great Comedy movie, we’ve selected several other movie options that we think you would like to stream if you have watched GCB

GCB is a great comedy show, we’ve selected several other show options that we think you would like to stream if you have watched GCB