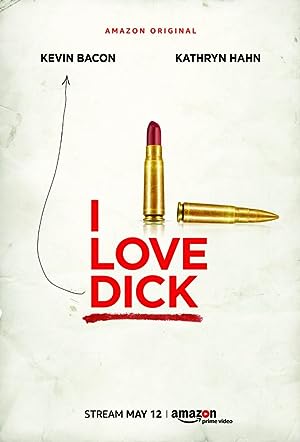 How to Watch I Love Dick Online in Australia

What is I Love Dick about?

Adapted from the lauded feminist novel, I LOVE DICK is set in a colorful academic community in Marfa, Texas. It tells the story of a struggling married couple, Chris and Sylvere, and their obsession with a charismatic professor named Dick. Told in Rashomon-style shifts of POV, I LOVE DICK charts the unraveling of a marriage, the awakening of an artist and the deification of a reluctant messiah.

Where to watch I Love Dick

Which streaming providers can you watch I Love Dick on

Here is the comprehensive list of streaming providers that will show I Love Dick in Australia. If I Love Dick will appear with other providers further down the line, this table will be updated.

The cast of I Love Dick

I Love Dick is a great Comedy movie, we’ve selected several other movie options that we think you would like to stream if you have watched I Love Dick

I Love Dick is a great comedy show, we’ve selected several other show options that we think you would like to stream if you have watched I Love Dick