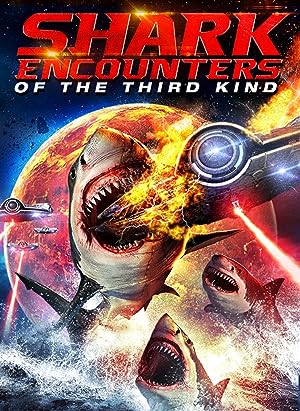 Where to watch Shark Encounters of the Third Kind

What is Shark Encounters of the Third Kind about?

A group of hostile aliens crash land at the bottom of the ocean, and via mind control use sharks to terrorize a small town full of secrets in the hopes of completing their invasion mission....

The cast of Shark Encounters of the Third Kind

More Horror movies like Shark Encounters of the Third Kind