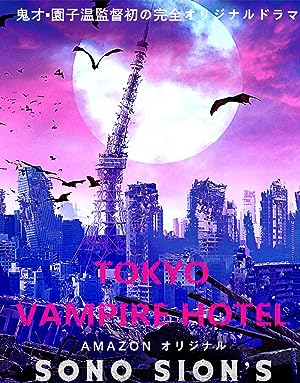 How to Watch Tokyo Vampire Hotel Online in Australia

What is Tokyo Vampire Hotel about?

Manami goes out to celebrate her 22nd birthday with friends and narrowly misses being killed in a spree murder. But her plight is far from over. Two vampires, K, from the Dracula clan and ...

Where to watch Tokyo Vampire Hotel

Which streaming providers can you watch Tokyo Vampire Hotel on

The cast of Tokyo Vampire Hotel