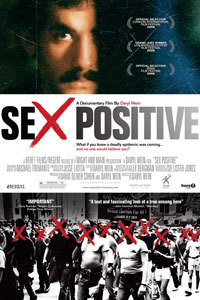 How to Watch Sex Positive 2008 Online in Australia

The cast of Sex Positive

What is Sex Positive about?

Sex Positive explores the life of Richard Berkowitz, a revolutionary gay S&M hustler turned AIDS activist in the 1980s, whose incomparable contribution to the invention of safe sex has never been aptly credited. Mr. Berkowitz emerged from the epicenter of the epidemic demanding a solution to the problem before the outside world would take heed. Now destitute and alone, Mr. Berkowitz tells his story to a world who never wanted to listen.

Where to watch Sex Positive