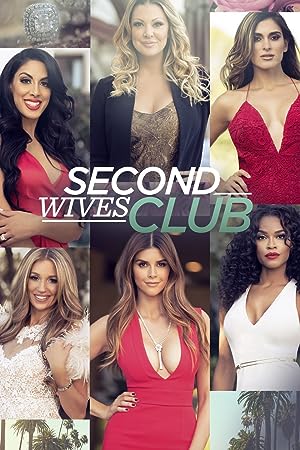 How to Watch Second Wives Club Online in Australia

What is Second Wives Club about?

In Hollywood, second wives are often painted as opportunistic women who swoop in to take advantage of everything their successful husbands have to offer. The eight-episode, hour-long docu-series follows six women who are married or engaged to wealthy, powerful men. Shiva Safai, Katie Cazorla, Veronika Obeng, Shawna Craig, Tania Mehra and Morisa Surrey may indulge in mermaid pool parties, live in multi-million dollar homes and have luxury cars with champagne refrigerators, but that doesn't mean they don't have to navigate the complications that come with having stepchildren, managing their own careers, and being a second, third, fourth or even fifth wife.

Where to watch Second Wives Club

Which streaming providers can you watch Second Wives Club on

The cast of Second Wives Club