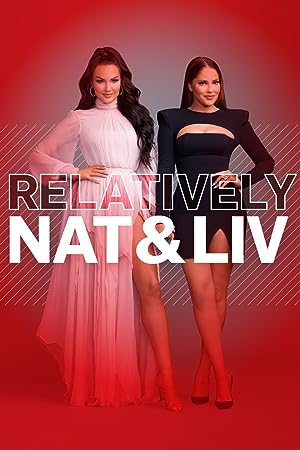 How to Watch Relatively Nat & Liv Online in Australia

What is Relatively Nat & Liv about?

Natalie Halcro and Olivia Pierson, sexy, enticing, and scorching hot cousins juggle with their lives between L.A. and their humble roots in Vancouver while the gorgeous beauties look toward curating their first fashion line.

Where to watch Relatively Nat & Liv

Which streaming providers can you watch Relatively Nat & Liv on

The cast of Relatively Nat & Liv