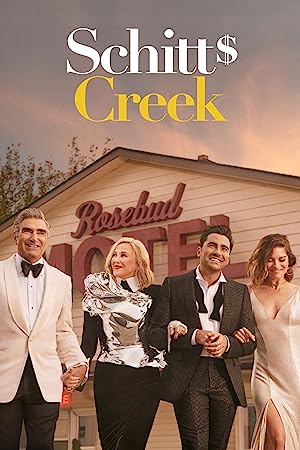 How to Watch Schitt's Creek Online in Australia

What is Schitt's Creek about?

When filthy-rich video store magnate Johnny Rose and his family suddenly find themselves broke, they are forced to leave their pampered lives to regroup and rebuild their empire from within the rural city limits of their only remaining asset - Schitt's Creek, an arm pit of a town they once bought as a joke.

Where to watch Schitt's Creek

Which streaming providers can you watch Schitt's Creek on

Here is the comprehensive list of streaming providers that will show Schitt's Creek in Australia. If Schitt's Creek will appear with other providers further down the line, this table will be updated.

The cast of Schitt's Creek

Schitt's Creek is a great Comedy movie, we’ve selected several other movie options that we think you would like to stream if you have watched Schitt's Creek

Schitt's Creek is a great comedy show, we’ve selected several other show options that we think you would like to stream if you have watched Schitt's Creek