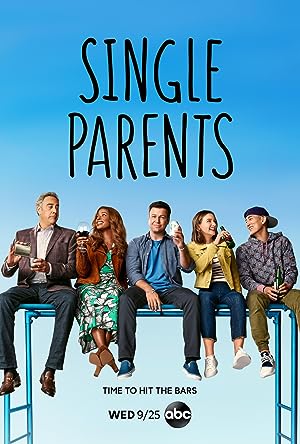 How to Watch Single Parents Online in Australia

The cast of Single Parents

What is Single Parents about?

A group of single parents form their own support system as they raise their kids and struggle to start new relationships.

Where to watch Single Parents