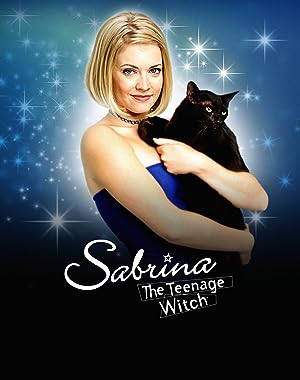 How to Watch Sabrina the Teenage Witch Online in Australia

What is Sabrina the Teenage Witch about?

Sabrina Spellman, a perfectly normal 16-year-old, is informed by her aunts, Hilda and Zelda, that she (and they, and her whole family on her father's side) are witches. She lives with them in Massachusetts while preparing to receive her witch's license. Along the way, she gets into many scrapes while figuring out how certain spells work. She also has to keep the secret from her boyfriend, Harvey, friends Jenny and later Valerie, stuck-up nemesis Libby, and her ever-suspicious vice-principal, Mr. Kraft.

Where to watch Sabrina the Teenage Witch

Which streaming providers can you watch Sabrina the Teenage Witch on

The cast of Sabrina the Teenage Witch