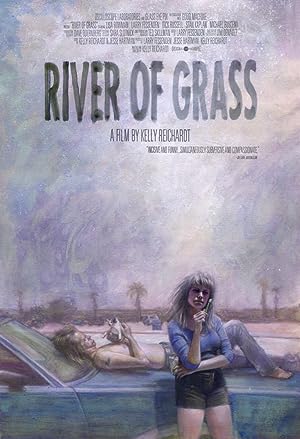 How to Watch River of Grass 1994 Online in Australia

The cast of River of Grass

What is River of Grass about?

Near the Everglades, the "river of grass," lives Cozy (named for her father's favorite drummer), lonely, in a loveless marriage, ignoring her kids. She fantasizes being a dancer, an acrobat, and a gymnast. One night at a bar she meets Lee. He's jobless, homeless, and unbeknownst to Cozy, is in possession of her father's handgun. Dad's a cop and lost the gun chasing a robber. Cozy and Lee climb a fence to swim in a pool. Playing around with the gun, they think they kill the pool's owner, so they go on the lam. An odd partnership develops even though they're short on ideas. But how can they escape their barren lot if they don't even have a quarter for the road toll?

Where to watch River of Grass