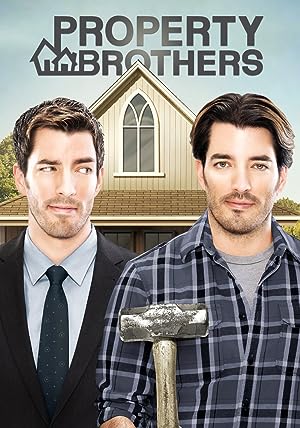 How to Watch Property Brothers Online in Australia

What is Property Brothers about?

The Property Brothers are determined to help couples find, buy and transform extreme fixer-uppers into the ultimate dream home. And since it's hard to see beyond a dated property's shortcomings, they're using state-of-the-art CGI to reveal their vision of the future. Can Drew Scott and Jonathan Silver Scott convince these hesitant home buyers to take a radical risk? And can they complete their ambitious project on time and on budget?

Where to watch Property Brothers

Which streaming providers can you watch Property Brothers on

The cast of Property Brothers