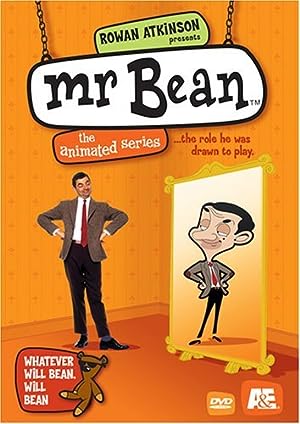 How to Watch Mr. Bean: The Animated Series Online in Australia

What is Mr. Bean: The Animated Series about?

Based on the popular British skit comedy "Mr. Bean", this animated cartoon follows the adventures of everyone's favourite bumbler. The title character, voiced by Rowan Atkinson, lives in his flat with the lovable Teddy, where he makes moronic decisions yet brilliantly solves them. However, he also needs to outwit his evil landlady Mrs. Wicket and her horrible one-eyed cat Scrapper.

Where to watch Mr. Bean: The Animated Series

Which streaming providers can you watch Mr. Bean: The Animated Series on

The cast of Mr. Bean: The Animated Series